Brand Your Product Like Yeti So No One Talks Price

Brand Your Product Like Yeti So No One Talks Price

How to take a real-life approach to branding to create less friction and more traction, from a guy who gives business advice to Verizon and Martha Stewart. 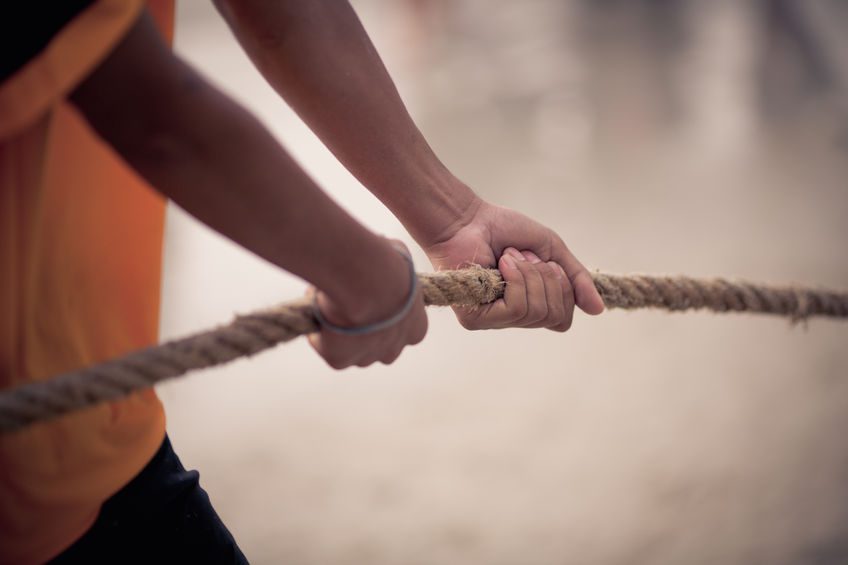 The thing about branding and business is that a lot of companies out there have more friction than they do traction. Friction is a force slowing you down or even stopping you, while traction is a force pulling you forward. The other thing about branding and business is the simple truth that entrepreneurs, innovators, and designers seldom learn how to counteract the friction, allowing the traction to be a byproduct. I work hard to simplify the inner workings of the business economy we live in, but sometimes, those inner workings are complex, and do require thought, planning, and a solid experienced strategy.

I came across a book titled Friction, whose author has clients like Driscoll’s, Starbucks, Fanduel, NFL, and Verizon, just to name a few. This author, Jeff Rosenblum of Questus, and I sat down to discuss the concept of “friction” in business branding, how to generate less of it, and real-life examples of brands who are out there killing it when it comes to this approach and gaining more and more traction.

The most compelling brands right now are startups (or acting like startups) because:

Rosenblum and I looked at Yeti as a case study. If you know anyone who owns a Yeti product, there’s a good chance you also know how much they love that product. And of course they probably don’t need a grizzly bear proof cooler, but this elicits the imagination of aspiring outdoor adventurers. Yeti isn’t just removing friction by speaking directly to their consumer… they are also removing friction by speaking to who their consumer wants to be, who they imagine themselves to be, while still serving a need exactly where they are. Because of the lack of friction, Yeti disrupts, and their traction is in the form of a die-hard army of brand evangelists who talk about Yeti like it’s their best friend.

Create Friction or Be Frictionless? You Choose.

The only way you can truly remove friction is to create real value. It doesn’t matter how amazing your promotion or approach is, if your product sucks, it’s wasted effort. Authentic content can only back up and boost an amazing product. As Rosenblum mentioned, “We all love brands who stand for something, but what we love more are brands that don’t waste our time and money.”

Every industry around the globe is being completely disrupted. Stalwart brands are losing market share to upstarts that capture our collective consciousness. Trillions of dollars are at stake, and brands know a new approach is necessary. But most don’t realize those strategic underpinnings I mentioned, and what needs to change. Great brands are no longer built through interruptive advertisements.

So many tech users are craving an authentic connection, and when they get it, they go out of their way to share it with everyone they know. In order to do this, your first focus should be on the “journey” you are creating and making an emotional and rational connection with consumers, at each touch point along the way.

7 Out Of 10 Products Fail In The Marketplace

That tells me that too many designers and inventors are focusing on the wrong things. Billions of dollars is being spent on paid media, which is fine. But more money should be spent on actually being great, rather than just making a bunch of noise and telling everyone you’re great. The reason the failure rate is so high is simple: Products spend too much time saying they are great, and less time on actually being great. Once you flop, a comeback is next to impossible.

What Is Your Friction?

Friction is anything that gets in the way of what you want to accomplish in life or in business. The big things that prevent you from being who you want to be and the small things that prevent you from what you want to do. What is slowing you down? In business, creating a frictionless brand is not an easy feat. It will require careful planning and plenty of effort, but if you get it right, you might just find yourself in Yeti territory, with an unwavering tribe and a future in business.