From the post-Grammy red carpet, how to make it big by following John Travolta’s footsteps. 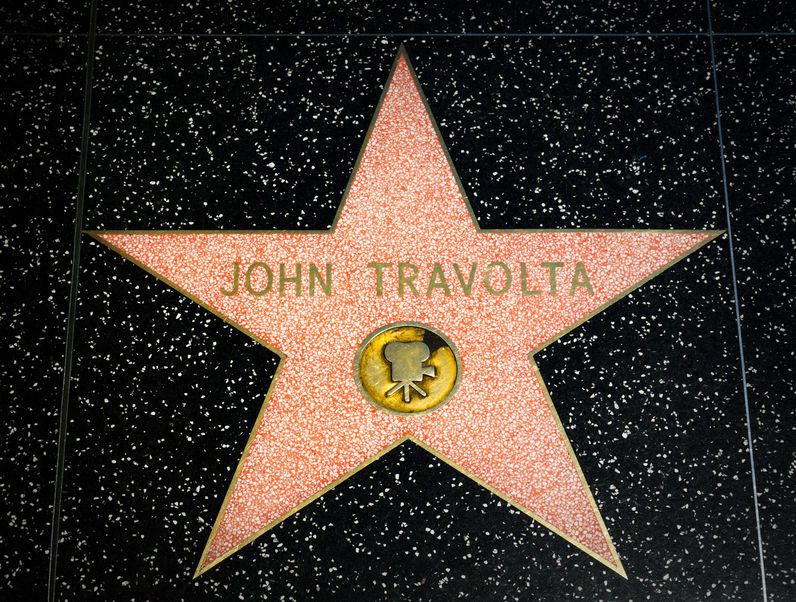 At the City Gala this year, not only did I have the amazing opportunity of speaking about empowerment as part of an entrepreneurs panel, I also hit the red carpet to interview the celebrity crowd. Along with Alan Taylor of Inc Radio (Alan spoke on Leadership!) we interviewed the A-listers on the red carpet to find out what tips they had for you, the creative entrepreneur.

For those of you not yet in the know, City Gala and City Summit are a part of Producer, Ryan Long’s mission to “advance community through humanitarian events.” The City Gala event educates entrepreneurs and simultaneously seeds start-up non-profits like the International Arts & Philanthropy, Breed Life and Passion 4 Kids. Pretty amazing, right?

From Summer Nights to Taking Flight

As a pilot, John Travolta knows a thing or two about checking lists to stay alive. Maybe in your everyday life it isn’t quite so serious, but your success is of the utmost importance, and that’s why checklists should be your business’ best friend. Travolta says he makes lists for absolutely everything, and it helps him to be efficient and organized in several different areas of his life with less effort and less time in. I happen to agree with him because, statistically, you are much more likely to accomplish a goal if you write it down.

There was one other thing he said that really stuck with me, “I take risk in creativity, but not financially. I like my hard-earned money and I’ve never liked to gamble it or waste it.” Risk-management is a skill necessary to survival, in life, in flight, in business, especially a launching one.

A Man Who Puts His Money Where His Mouth Is

Russell Simmons is a busy man. Between authoring books, his work as an activist, philanthropic efforts, and of course, his entrepreneurial success, it seems that everything he touches turns to gold and according to Simmons, that’s for one very specific reason: his focus is changing lives. “Creative entrepreneurs, good ones, give people something they want, something they don’t have yet by creating in the void or designing in the white space.” Hmmm, where have we heard that before?

The hallmark of a man who knows how to launch right as well. After talking with him, I happen to think his success is also directly related to the fact that he puts his money where his mouth is, he backs up what he says, and his heart is in it 200%. Authenticity is something people can sense and subsequently something you just can’t fake.

From Encyclopedias to Entrepreneurship

You would never guess that John Paul DeJoria of Paul Mitchell, was once named ‘Man of the Year’ by Collier’s Encyclopdias for being their top salesman. You would also probably never guess that while he built his massive brand, he was homeless, but those details are a part of his success story and why his advice resonates so deeply with the entrepreneurial spirit. He was bootstrapping before it was called bootstrapping, launching a brand with $700 and a giant dream of what he and his partner could turn that into.

Looking back on all of that, DeJoria says you have to be ready to fail, often, and then be able to move on from it. If you expect it, you can bounce back quickly, something we’ve heard from plenty of other successful entrepreneurs. By living in his car, eating cheaply, and learning tricks to give the perception of a larger business (ie: PO Box instead of an office space, voicemail with someone else’s voice rather than phone lines or staff), he was able to truly bootstrap his way to total success.

The One Thing Everyone Has In Common

Whatever your path to entrepreneurship looks like, red-carpeted or not, there is one specific thing I heard repeated throughout each interview that remains true in every industry: you have to start with an excellent and valuable product or service, even if that is just you… or nothing else will matter.