How Jamaica Became a Logistics Powerhouse

How Jamaica Became a Logistics Powerhouse

The Panama Canal expansion is turning Jamaica into the go-to place for sophisticated logistics. 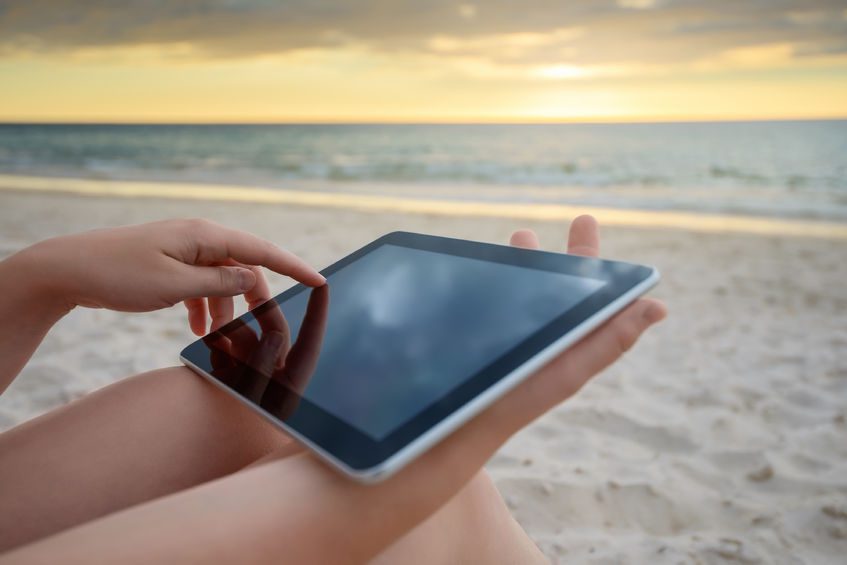 When conjuring up images of Jamaica the mind sees tropical beaches, mega resorts and friendly people saying ‘Ya-Man’. The island has developed a clear brand in tourism as a friendly convenient place to vacation and relax. Behind the scenes where most tourists never visit you will find a sophisticated infrastructure that has been growing since the island’s independence in 1962. Ambition and vision have been the key action statement driving the goal of becoming the business powerhouse of the Caribbean and helped it achieve an Inc. ranking of #7 as one of the Most Entrepreneurial Countries in the World. Advantages such as a highly educated labor pool, world-class infrastructure in telecommunications and a government that is expected to cut red tape for start-ups might make Jamaica your ideal business powerhouse location.

Why Jamaica Should Be Your Next Business Location

In real estate location rules, and Jamaica is uniquely situated on the world map to take advantage of the changing economic environment. The expansion of the Panama Canal, a free trade zone and a four-hour flight from the US makes the island ripe for business travel.

With the Panama Canal expansion now done cargo ships have doubled the current capacity, and Jamaica’s proximity as a distribution center is being developed at break neck speed. The goal is to become the fourth major shipping and distribution center alongside Rotterdam, Dubai and Singapore and investors are jumping in from around the world to take advantage the logistic, air, and manufacturing opportunities. This also opens up the alternative routes next time there is a port strike protecting your company from missed shipments and lost orders.

The long awaited Jamaican logistics hub is now a reality with major investment from the US, China and many others. The free zone has nine international companies residing on the 42-acre facility and will surely grow as demand follows. China’s National Automotive industry corporation is a heavy hitter in the hub with assembly of forklifts, trucks and heavy equipment.

Companies designated with the Free Zone status are permitted to import items free of customs duty, value-added tax (called the General Consumption Tax – GCT) and other port related taxes and charges for an indeterminate period.  Profits earned are also free from income tax for an indeterminate period. Eligibility is dependent primarily on the exportation of 85% of the goods and services produced within the Free Zone. Jamaica is still considered by many to be a third world country. While massive effort has been put into infrastructure, rural communities roads and bridges still need major updating. Make sure to factor those costs into your import financial comparison model weighed against the tax savings.

Tourism continues to expand with most every major resort chain positioning their brand on the Island’s beautiful white sandy beaches. External trade as well as agriculture, information and communication technology, business process outsourcing and automotive assembly lead the way in the new Jamaican economy. Today’s Jamaica has put its mind to diversifying itself and with the largest English speaking population in the Caribbean it leads the way to a modern market economy.

Read the original INC article published on May 4, 2016.