How Swimming With Sharks Can Tank Your Business

How Swimming With Sharks Can Tank Your Business

Why Shark Tank might be not be for you, and what you can learn from those bitten. 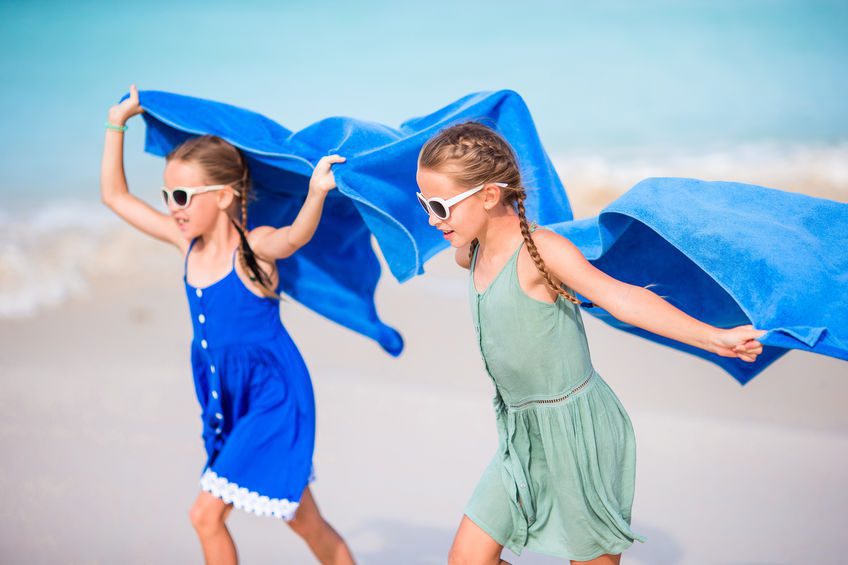 The tension on the rug in “the tank”  is something every single show participant I’ve ever interviewed has mentioned. From it’s early days, Shark Tank has intrigued so many, drawing in groups guessing whether or not so-and-so would get a deal, or whether or not their deal was the right one, and so on. I remember sitting in a lobby with Shark Tank on in the background, the couple watching enthusiastically shouting at the television, “Take the deal! Take the deal!” As Shark Tank has evolved, the sharks have changed, the show has changed, and the stories we hear from entrepreneurs who have run the Shark Tank gauntlet, have also changed.

Entrepreneurs Can Be Easy Prey

Looking at the success of Shark Tank, I can easily understand why the show was a seemingly overnight success, and still going.

The Wrong Funding Can Tank A Business

Shelly Ehler is an inspiring entrepreneur and the inventor of the ShowNo towel. She was featured on Shark Tank, had three “Sharks” fighting over her, and is the only entrepreneur in the show’s history to ever leave with a check in her hand.  Her towel has also been featured on The Today Show, The View, and Good Morning America. Sounds like the ultimate Shark Tank success… right? Wrong. The check Ehler left with was never cashed, the deal she made with Lori Greiner fell through, and her ShowNo towel eventually went out of business. She’s back, with a new reboot and a new purpose for the product, but not without a three-year hiatus in which she needed time to heal from her wounds and re-evaluate her entrepreneurial path.

Kiersten Parsons Hathcock, TV network executive turned self-taught carpenter and furniture designer, won a deal on ABC’s Shark Tank in 2010. Her furniture company Mod Mom captured Robert’s attention, and after her pitch, she patiently awaited his call. When the call finally came, it certainly wasn’t the one she was expecting. Robert’s change of heart, citing her business still being too small, left her reeling. Luckily, Hathcock had family and friends who were able to invest, but a lot of entrepreneurs are not in this position, and a lost opportunity, like the one Mod mom suffered is the end of the road for many.

The Wrong Business Can Tank An Entrepreneur

Michelle Weinstein, formerly of Fitzee Foods, now known as The Pitch Queen, has been around the entrepreneurial block. Weinstein, a time-tested entrepreneur, landed contracts with national retailers like Costco and The Vitamin Shoppe, and pitched her way onto ABC’s Shark Tank. Unfortunately, or perhaps fortunately, Weinstein was brutally rejected from the tank but still managed to grow and make partnerships that expanded FITzee Foods, but ultimately, those weren’t enough for her to meet the demand with the quality she expected, and FITzee Foods came to an end in March of 2017. As she analyzed the demise of her company, she realized a lot of people were not talking about the real, nitty gritty, sometimes dirty rotten, truths of entrepreneurship. And The Pitch Queen was born.

You Don’t Have to Learn the Hard (Shark) Way

I am frightened by the massive bad experiences that we shy away from mentioning, and I am shocked at the willingness of entrepreneurs to jump in to this shark-infested world. So many who fail would do it again in a heartbeat, enthusiastically, and while I love that persistence, what I love more are successful business models, expert partnerships, and strategies that actually work. It isn’t that being on Shark Tank is bad, it’s that entrepreneurship is unpredictable, and sharks are in it for their business and investment return first, and there’s no reason to add layers of unknown variables into an already unknown territory. The idea of being on TV and blowing up over night is so thrilling, that few entrepreneurs stop to consider what could go wrong- and it’s a lot. Rookie errors, sharks who prey on vulnerability, whether or not you have the right product or service… these are areas to consider before pitching in the tank. The women of Shark Tank that I interviewed for this article are focusing their lessons learned into new heartfelt ventures, and I am impressed by their mental fortitude alone. True entrepreneurs in spirit, each one of them told me they were forging a new path on those lessons learned, but I can’t help but wonder if the tank slowed them down, or sped them up.