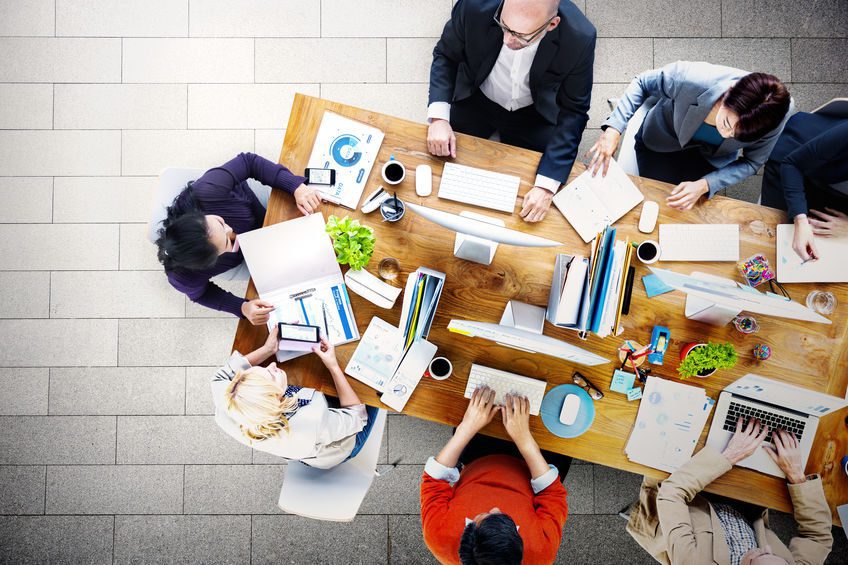 David Mandelbrot, CEO of Indiegogo, joined the funding company about five years ago. In his first few years, he became very involved in the operations of the company, eventually becoming CEO. This shift for Mandelbrot also brought about another shift, where the team at Indiegogo decided to focus heavily on product-based entrepreneurs. Of course I wanted to talk to him because you know products are my thing, and I wanted to bring you the inside details on what’s new, what matters, and how it might benefit you as an entrepreneur.

But First, Let’s Talk About Funding

Here in my neck of the woods, when a startup gets funded it’s a badge of honor. Somehow this equates to worthiness, and even though those relationships, amounts, partnerships, products, and businesses don’t have the best success rate, this is still considered the gold standard around here. The biggest rise we are seeing is in DTC (direct to consumer) businesses, like Dollar Shave Club (funded) or Native (not funded). Something big changed in 2018, and VC’s started noticing DTC (direct to consumer) startups, whether they had been funded or not, and we saw these huge acquisitions of these brands that had raised little to no money at all. What this change tells us is that the game of funding is changing, and according to Mandelbrot, Indiegogo is changing with it.

Why Indiegogo for Product Crowdsourcing?

With a new focus on products, tech, and tech entrepreneurs, Mandelbrot talked with me about how their funding platform is working to fill obvious market gaps and bring more opportunity to entrepreneurs. Indiegogo is appealing to product and technology based startups because it allows them a platform to test market demand and find out whether their audience is there or not, with a lot of background support going on, so they can find out what will bring the most success.

I talk a lot about the imbalance between the demographic we find on crowdsourcing and crowdfunding sites, and the actual buying demographic. With IndieGogo, seeing this imbalance has led them to build their demographic base (intentional inclusion) to show more of the actual consumer demographic, so startups can more accurately assess whether or not their product will be successful by testing it on their target audience. It doesn’t sound like rocket science, but it isn’t always easy to get in front of your ideal buyerright away so Mandelbrot’s efforts with his team at Indiegogo should be applauded.

The DTC (direct to consumer) sales channel access is the golden egg Indiegogo is offering its entrepreneurs, and is garnering the interest of big names. Gillette, who obviously started in retail, just launched a razor on Indiegogo last month, because this sales channel is proving to be larger and more successful than anyone was predicting ten years ago. But retail is changing, and we have been talking about the paths to survival for retail as we head into this new arena where entrepreneurs are more visible with less barrier to entry, and consumers have more access to be intentional and choose on their own terms. So it’s no surprise to see the switch up, and it’s no surprise to see entrepreneurs becoming more clever about how they can cut out all of the noise and extra hands, and get right down to business.

If you leave the gate, and seem to have automatic forward momentum, everyone takes notice. Mandelbrot talks about gaining early momentum before your campaign ever launches as a winning strategy he recommends to entrepreneurs preparing to launch. By being active where your clients are, social media platforms and so on, not necessarily spending the most money, but organically being there and investing time in those potential consumers, you can really set your campaign up for success. There’s this feeling, for consumers, that they saw you before you “were big” (ie: before your campaign went live) and they feel a strong bond to these types of early connections. It isn’t uncommon to hear a consumer say, “Hey, remember that microphone I told you about… well it’s on Indiegogo now, you should check it out!” And that kind of word of mouth, organic growth is really what entrepreneurs are looking for.

Building a brand isn’t easy… building a global brand, next level difficulty and for that reason, Indiegogo has debuted a China pilot program aimed at providing resources and support to China-based innovators on Indiegogo. While Mandelbrot was excited but modest about this monumental program, I have to point out that with this, Indiegogo is lending stability and growth to international markets. In addition to that, they are creating new opportunities for China-based innovators to match up with the resources and funding opportunities they need, to help realize their entrepreneurial dreams.

What’s Ahead for Indiegogo?

Mandelbrot and I will rub shoulders in Vegas at the upcoming CES 2019 show, which is the global stage for startups, partnerships, and where new ideas come to life. During this conference, Indiegogo will be hosting China Happy Hour, sponsored by Google, to further their efforts and remain in front as the world’s largest crowdfunding platform.