How one incubator is securing the future for California’s clean ideals and disruptive technology too. 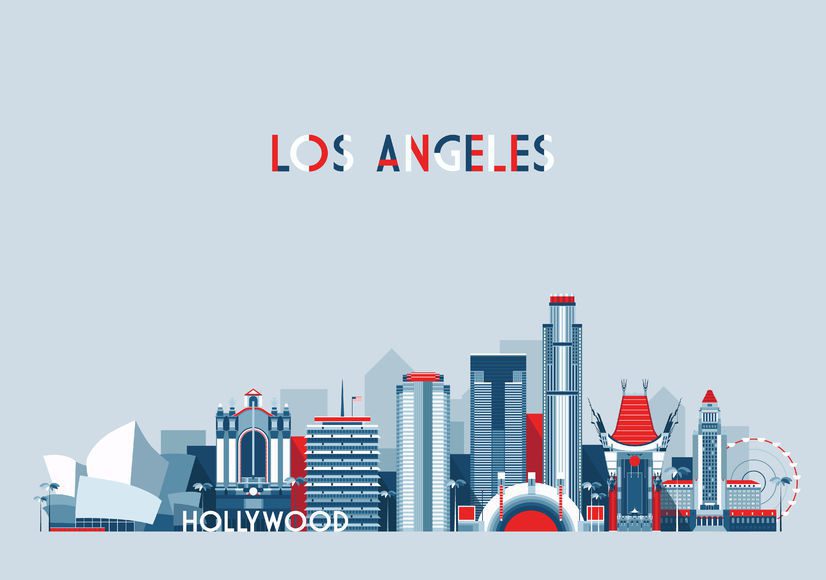 When I say California and clean tech, you probably say Silicon Valley. Most others would probably say the same because, historically, LA has lagged behind the valley and others in becoming an Industry of Innovation. That is, until now. The LA CleanTech Incubator(LACI), is a cooperation between industry and city to get rid of the lag and catapult Los Angeles to the forefront of clean and disruptive tech.

Why Does LA Matter?

With California as the 6th largest economy in the world and LA as the 2nd largest city in California, these kinds of long term local investment ventures mean that no matter what direction a new national agenda goes, LA has set roots in Green Energy jobs, investments, and growth. It’s a life insurance policy for the future industries of these massive economies, and much needed for the success of the state.

Mark Swart, of Purple Platypus, has not only helped supply one of the most “well-appointed” Advance Prototype Labs at any incubator, but has become a partner company as well. Of course, any chance to talk about what’s up-and-coming in the world of clean tech and 3D printing, and I am all in. Our conversation was insightful as we discussed the possibilities of the future and how LACI is delving in faster than light print speed. When it comes to the the lab at LACI, Mark refers to it as a ‘showcase for the world’ of what it could actually be like. The facility is breathtaking, stacked with a royal hand… it is impressive, to say the least. When LACI reached out to Purple Platypus in need of 3D printers, Mark knew they were creating something different. “They’ve really done it right in every way.”

We’ve Reached A Point of Realizations

We are at a point in the progression of the 3D printing transition that we are experiencing daily realizations of the applications and possible uses. Even though the initial buzz didn’t lead to the explosion we all expected, it has been bubbling beneath the surface as multiple industries wake up to realize, 3D printing is the near future. Manufacturing, prototyping, the medical industry, engineering, machining, commercial, private… the reach is as far as it is wide, and we’ve only just begun to scratch the surface. And this isn’t even addressing the added benefits of transitioning your business into this lean and clean sector tech, reducing overall waste and cost.

“3D printing is broad in vertical markets but also in an economical sense. This allows us the opportunity to work with both the smallest and largest businesses in the world.” LACI and Purple Platypus are two examples of many paving the way for LA to lead the world in innovation with a commitment to clean energy, clean tech, and less waste.