Yet still, it took this brand years to prove their model. Here’s what you can learn from their success and timeline. 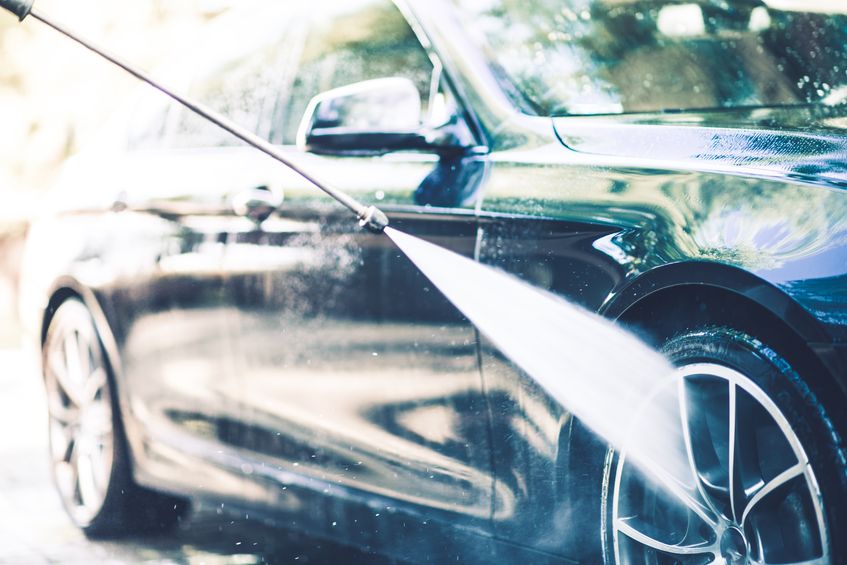 The failure rate of startups after five years is fifty percent. For many new concepts, at this point in their game, they are still attempting to educate their market and gain proof of concept. The process for new ideas and concepts is longer and more exhaustive than most entrepreneurs and innovators realize, and mainly because, people aren’t in such a hurry to buy. Whether it be buying a new item, or buying into the next big idea, everyone has slowed down. Consumerism is changing and marketing is too. Which means, going in, there are steps you have to take, if you want to gain market traction before you fail.

In the product game, the competition is fierce and the failure rate, even fiercer. But there is a lot we can learn from the innovators and inventors who have gone before us, to use the market channels to our benefit, and to get to “sold” faster.

Prove It By Modeling

I cannot tell you how many inventors come to me saying they can’t understand why five years has gone by and no one has licensed their patent. Even when, all along the way, everyone says, “it’s unlike anything they’ve ever seen.” This is why – the more innovative, the more education, and the more proof that is required. Innovators have to  prove their innovation first instead of hawking their “raw idea” and expecting to get it licensed. And they can do it through modeling how it works.

When your idea turns an entire industry on its side, you better be ready to, not only tell, but show that it works. Dinesh Gauba from One Cup, One Car and Eco Green Auto Clean and learned this lesson the long way. Luckily, Gauba was willing to dish on the lessons he learned from bringing a brand new concept to market.

They set up a hand car wash using only their products along with one cup of water. The idea was to prove that you didn’t need 50-100 gallons of water to wash a car. This ingenious idea grew to be the number one rated car wash in the area. But for every new idea, there is skepticism that needs to be put to rest, and this case was no different. Gauba and his team had to literally show potential customers that their product worked, not just once, but every time, on every vehicle.

And even though their product worked, every time, on every vehicle, and the idea was amazing… It still took them five years to clean 200,000 cars, in a high traffic location.

The Top 3 Lessons Learned While Proving Out Their Model

#1 Lesson Learned: Testing the market is a necessity. And takes longer than you think.

#2 Lesson Learned: You might get more out of the proving than you expect.

Gauba discovered that they could open a car wash for a lot less money, in less time, when you were only using one cup of water per car, an idea they hadn’t considered, while all of their focus was on the product side of things.

#3 Lesson Learned: You can make money while you prove out your idea. Freemium isn’t the only way.

It has become easier and cheaper to test the market online, and to reach more people faster but you have to be willing to go all in. You have to show, not tell. The more innovative, the more education, the more proof that will be required. Proof by way of modeling is, by far, the best approach for businesses hoping to find success in new concepts. And it’s important for you to remember that you are not immune. If you think the market will welcome you and your new concept with open arms, remember this: a waterless car wash, used by Tesla, took five years to make a splash.