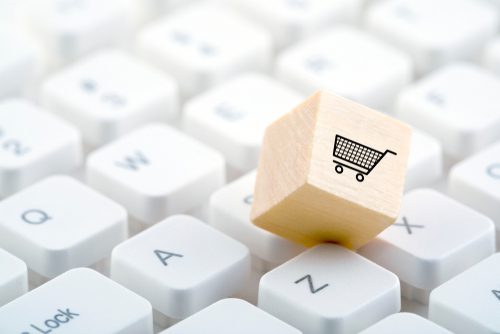 With over three hundred million users, two millions sellers, and billions in sales every year… if there were a way you could be seen more on the Amazon platform, based on these numbers, it would be worthwhile. These numbers alone explain why everybody wants to be the one in the know, the one making sales and making a name for themselves… but the question of “how?” haunts plenty of sellers. How do you leverage the tools available to you, as a seller, to outrank, outsell, and outperform your competitors and your own past sales records?

First of all, in order to automate successfully, you have to be up on what is working on Amazon – which is constantly changing, and then using that to automate your ads process. According to Jason Magee at Teikametrics, “Amazon advertising is the most powerful direct response weapon ever devised, but wielding it at the highest level requires enormous channel expertise, automation, and data science.”

So let’s talk about those 3 elements:

All of this fancy language is dedicated to one very simple concept: how can you, as a seller, use your data to increase advertising success, and ultimately sell more?

The world’s first algorithm focused on optimizing Amazon advertising for profitability was born at Teikametrics, and their statistics and numbers really say it all.

Sales and advertising are changing. The biggest resource is no longer oil, it’s data.

“A NEW commodity spawns a lucrative, fast-growing industry, prompting antitrust regulators to step in to restrain those who control its flow. A century ago, the resource in question was oil. Now similar concerns are being raised by the giants that deal in data, the oil of the digital era. These titans–Alphabet (Google’s parent company), Amazon, Apple, Facebook and Microsoft–look unstoppable. They are the five most valuable listed firms in the world. Their profits are surging: they collectively racked up over $25bn in net profit in the first quarter of 2017. Amazon captures half of all dollars spent online in America. Google and Facebook accounted for almost all the revenue growth in digital advertising in America last year.” – The Economist, The world’s most valuable resource is no longer oil, but data, May 6, 2017

I’ve been product launching for long enough to tell you how many times there have been major market pivots, and I will tell you this – product launching is becoming more and more difficult. The barriers to launch are less, but the competition is higher than it’s ever been and I believe that will only increase. Because the barriers are so low, everyone with an okay idea to anyone with a million dollar idea, are entering the market at rapid speeds. Advertising isn’t the ancient “in-print” dinosaur it used to be with data and AI behind it.