Product launching with social messaging bots could change your sales impact right from the start. 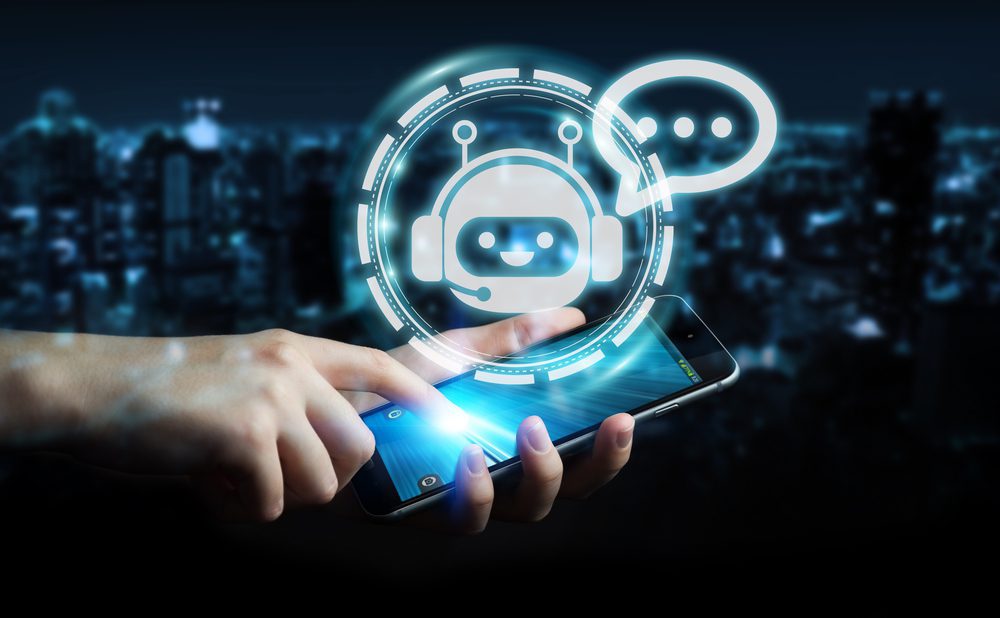 Ahead of the Super Bowl in 2017, Domino’s Pizza took a step into the future by enlisting their first chatbot as a PR tool. Their decision to take advantage of their active Messenger users, with a focus on the experience over the ROI, was a smart and innovative move – and exactly what we are going to talk about today.

As much as I hate to be the one to tell you this, it costs to play today.  Product launching is not a fast return on investment, at least not in the way most launchers think, and there is going to be an investment first, no matter what. But there are things you can do to make the most of those dollars, especially when it comes to teaming up your marketing with the latest technology. While I was in Hong Kong giving a speech, marketing veteran Michelle Barnum Smith  blew me away with her knowledge and expertise. I knew she would be the perfect person to bring you everything you need to know about leveraging chatbots as a marketing tool, and the power in Facebook messenger. My disclaimer: I’m not a huge Facebook fan and I really don’t love Messenger, but the stats are undeniable.

Getting Intimate with Chatbots

Bots are really just a computer program that can automate certain tasks for a business, in a conversational manner, allowing businesses to reach customers more plus faster than ever before, with low cost impact and without removing the “human” element. It’s basically automated marketing, that isn’t a boring or bothersome email, and meets the consumer right where they already are. The bottom line is this: Any business can use Facebook Messenger, especially for eCommerce whether you’re selling direct or you’re selling through Amazon. It’s a massive opportunity to be able to use Messenger marketing for your business.

“For so many sellers, building a list or having a launch audience becomes something that they think of down the road instead of being part of the core.”  Marketing changes constantly; it’s always new, adapting, and growing and product launchers need to be thinking about that as part of their launch strategy, not something that comes after. One of the things we do at Product Launch Hazzards is focus on a strategy that builds the audience first:

First, let’s talk numbers, because there is a really significant shift here. For your traditional email list, you could never have success with a list that sits around two thousand. In fact, due to the twenty percent open rate, you would need ten times that minimum at the very least. On Facebook, right now, there is a ninety percent average open rate.

Barnum Smith pointed out her frustrations with email marketing and also pointed out what Facebook is doing to prevent the same tactics from funneling onto their platform. “I subscribed to Bath & Body Works because I like their deals, but I cannot handle how many emails they send me. They send five emails a day. They have to do that because I might only open one every ten days. Facebook’s trying to prevent that level of spamming on their platform. They want to make sure that it’s protected as an engagement platform, so users don’t disengage from their Messenger.”

Facebook has over a billion users just on Messenger. And with Messenger, because it has way more of a social and engagement focus, most people still have their notifications open and they want to know when they get a message.

A lot of Barnum Smith’s expertise comes in handy for clients when she is helping them understand what not to do. You don’t want to be banned from Messenger because you didn’t know the rules to play by, so let’s do a quick overview.

Chatbots are going to be a massive piece of the marketing puzzle in the near future. Launchers tend to steer clear of Facebook Ads and Messenger, and if this is you- you’re leaving a lot on the table. If you can’t seem to make the leap, go to an expert like Barnum Smith and take advantage of the hands-on help. No matter which way you get there, you need to get there. With a ninety percent click through and open rate, you can’t afford to not have a Chatbot working for you.