5 Warning Signs You’re About to Fail

5 Warning Signs You’re About to Fail

When to stop your start-up or break-up with your business. 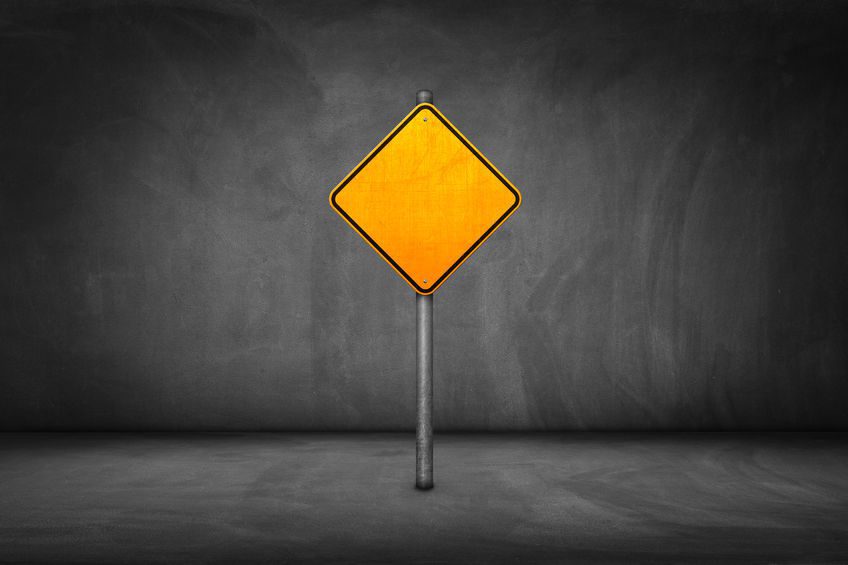 In the business world, the norm is to start-up loud and then shut-down quietly. Except when it comes to Laura Beck, the founder of Stripedshirt.com. Her so-called Indie-No-Go, Kickstopper campaign is teaching us a few things about failing, the right and wrong way, and why sometimes, breaking up with your business is the only option.

Just about every business blog, article, and website you see out there tells you the same thing: when it comes to business, you have to be willing to stick with your start-up, through the good, the bad, and the garage full of unsold t-shirts. Without arguing that perseverance isn’t a key part of success, some businesses aren’t meant to succeed, and knowing when to quit could save you an immense amount of time and money.

It’s So Hard to Say Goodbye

After five years of barely selling 1000 shirts, Laura Beck decided her break-up was long overdue. In fact, as she stood looking at her garage (still full of boxes of striped shirts) she realized something important: she should have shut-down her start-up a long time ago. Her PR video of what she’s calling her Indie-No-Go has been going viral, but it’s the warning signs she ignored on her path to t-shirt bliss that need attention.

The Warning Signs Were There All Along

Is There A Right Way to Fail?

Maybe there is no right, or wrong, way to fail, but there are definitely warning signs that you may not be on the right path. The quicker you realize those signs, the quicker you can move on to something else that has a better chance at success.

The business world is dog-eat-dog, rough around the edges, survival of the fittest, so failing is pretty easy. Failing the right way, to save yourself some time and money, not quite as simple. So keep an eye out for the warning signs and don’t be afraid to shut-down your start-up if your business break-up is overdue. The best part about it: you get to take the lessons with you into your next venture.