As product designers, we watch ABC’s Shark Tank like people watch a freeway car chase. We’re just waiting for the Sharks to bite. Interestingly enough, over the last few seasons, we have found that the Sharks always take the “Sales” decoy bait, even when the rest of the product/invention has weak spots. Take Shark Tank Episode 501 which aired September 20, 2013 as a perfect example. 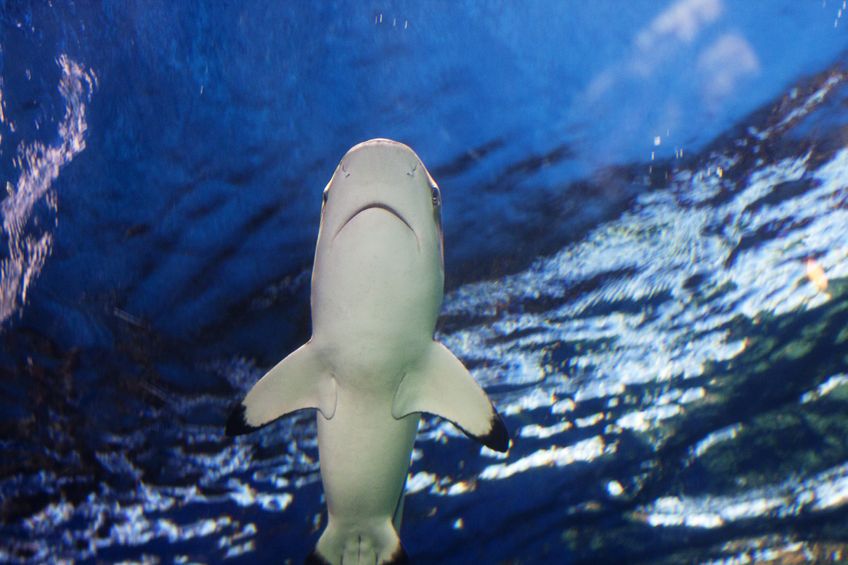 Two specialty food products were featured – one Lynnae’s Gourmet Pickles and Sweet Ballz. While we have to admit, Sweet Ballz has the hands down better name and sweet is by far preferred over sour by consumers, it isn’t the products that stirred up the Sharks and got only one of them a deal. It was the sales. They first met with the pickle girls and attacked with their standard go-to bite – big guys will “crush them by putting out a comparable product.” Then, one by one the Sharks declined because they couldn’t see her grandmother’s recipe as a differentiator or see that $144,000 first year sales potential with 50% profit margin meant expensive pickles have a big enough market. Mark Cuban specifically said, “You are in the classic entrepreneur’s dilemma – not enough inventory to grow.”

Entering the tank at the end of the episode, James McDonald of Sweet Ballz, shocked the Sharks with $700,000 in sales in the last 90 days through distribution in 7-11 stores across the country before they had a chance to say it was just a cake pop without the stick or realize that they have slim 15-20% margins.

Don’t get us wrong here, we think the Sharks got themselves a sweet deal, but the system is stacked against the little guy (or girl). Without investors you can’t take the orders that will attract investors. There are just no viable sources of funding out there right now for small businesses and new products.

Just ask our friend and new partner, Kiersten Hathcock of Mod Mom Furniture, a Season 2 Shark Tank veteran. While it appeared that she got a deal with Robert Herjavec, after finally tracking him down months later, she was told her business just wasn’t big enough to be of interest yet. Not enough sales. We are teaming up to design a whole new line that can be sold to mass retailers like Costco, Sam’s Club or BabiesRUs without taking on investors or getting a bank loan to fund inventory. How are we going to do it? The same way as Sweet Ballz – connections – connections to factories and distributors eager to gain placements with national brand recognition and great design that appeals to women. Hopefully for Lynnae the Shark Tank bump found her some new connections to help her out. Is anyone else craving pickles and cake all of a sudden?

photo credit: Eyesplash – A summer of ups and downs via photopin cc 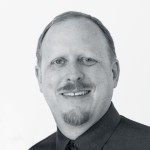