Lean In by Leaning Out

Lean In by Leaning Out 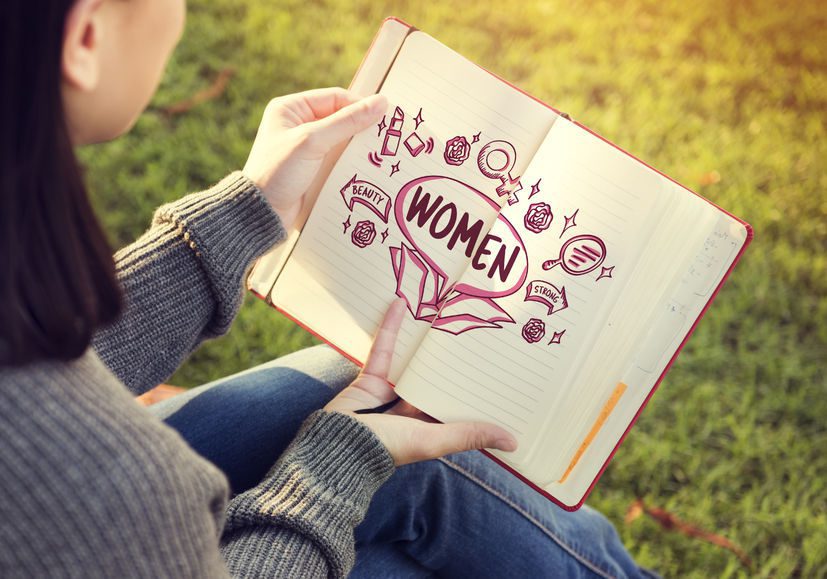 Sometimes in order to “lean in” and make a difference for other women, you have to lean out first – quit the corporate world, start your own business and advocate for women’s needs from the outside. Okay, I admit it – the kind of change that I am making is not socially groundbreaking. I am not making childcare or birth control affordable and accessible to all women. I am not helping to get more women into senior ranks or on boards of directors. But I am at the table. I am leaning in. I am telling conference rooms of men in the U.S. and Asia that if they can’t talk about what women want to buy and why they buy as they develop products, then those men will not be able to compete.

With women influencing more than 80% of all consumer goods and furniture purchases, no one can afford to ignore women’s needs and desires. But product developers are paralyzed by fear. Fear of getting it wrong. Fear of alienating the male consumers. Fear of having a sexist debate about what women (and men) want. This paralysis results time and time again in non-design: gender neutral styling, which is by default, male.

Ten years ago, I was a frustrated in-house designer for a furniture company. My perspective was tamped down continually no matter how big a risk I was willing to take in pointing out female-friendly options. Men would get nervous and very afraid of generalizing or creating a product that only appealed to a sub-section of women. Women would distance themselves from me, fearing career suicide by being identified as a woman or especially a mom. You’d think I was discussing tampons instead of finish colors.

The most disheartening experience I had was when I was designing a high-end commercial furniture line meant to appeal to interior designers. The sales guys decided that the best way to “focus group” whether women would like the product was to get the all-female administrative staff in a room and ask them their opinions. I pointed out that the demographic was wrong from annual income to education to stores frequented, but it fell on deaf ears. The women were so offended to be corralled together and intimidated by their male bosses that they gave a lukewarm response to every question. They were afraid to like or dislike the product in case they went against their boss’ opinion. In the end, the sales guys decided to go with the product my way because the women “didn’t hate it.”

The realization that my expertise was being discounted and my voice ignored was so disheartening that I wanted to quit. One of the senior men in the company sat down with me and urged me to do just that. So I started Hazz Design, initially on my own without my partner and husband, Tom because he was still working in-house. I received mostly projects that were already targeted to women and moms – Trading Spaces DIY furniture, back-to-school color forecasts, textile collections, etc. It wasn’t until Tom and I joined forces that were able to break into product categories that were bastions of male aesthetics, like office chairs.

Do I hate that I couldn’t get these kinds of projects on my own and needed Tom to help us get there? Maybe just a little. But he needs me too and the professional and personal benefits are greater with both of us as a team. If I can’t get a room of men to listen, then Tom will.

As Sheryl Sandberg points out in Lean In, “Until women have supportive employers and colleagues as well as partners who share family responsibilities, they don’t have a real choice.” When traveling in Asia, I get asked (by both men and women) who is taking care of my daughter. I shock them when I say Tom handles carpool, cooks dinner, does laundry and manages to keep his half of our business flowing smoothly. I don’t abdicate my responsibility as a mom or business partner. Neither does he. Together we can have it all, handling the balancing act of work and family, and “lean in” by leaning out.

ABOUT HAZZ DESIGN: Husband and wife team, Tom and Tracy Hazzard have spent more than 20 years living and designing together. As outsiders, they solve the problem of what to make, how to make it cost effectively, and, most importantly, how to make it stand out competitively and connect with the consumer. Their right-fit designs for home and work draw on their individual perspectives, talents and experiences. Be sure to check out more of the Hazz Design website and the blog where Tracy and Tom share their thoughts on Genderblend™ and Design for the Masses.
Share this post